5 Places to Visit in Croatia for Game of Thrones Fans

5 Places to Visit in Croatia for Game of Thrones Fans

Have you been a Game of Thrones fan from the beginning of the popular television series? Did you discover it during its eight-year run or binge watch it during the pandemic? If you’re a fan, maybe you’ve been dreaming of visiting some of the filming locations.

Croatia, one of the filming locations, is one of the first countries in Europe to reopen to US tourists. So, if you’re ready to travel, and a Game of Thrones fan, Croatia might be the perfect destination for you. 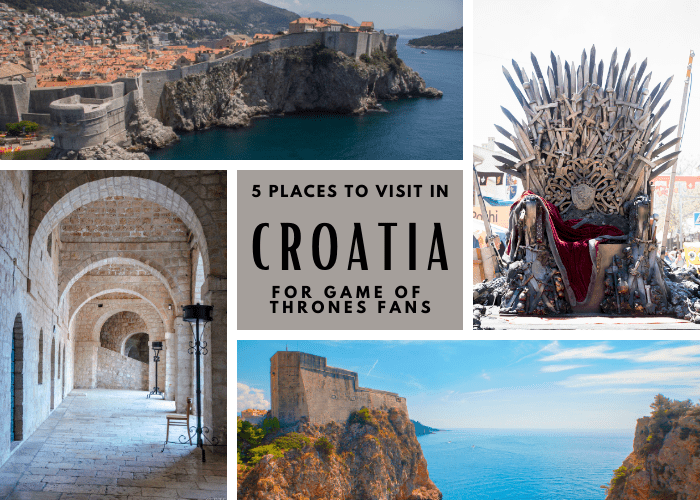 The city of Dubrovnik, a UNESCO World Heritage Site, provided a beautiful backdrop for many scenes in Game of Thrones. The land has a rich culture, and these five places are top attractions for fan visitors.

These famous Baroque stairs appeared in Season Five of the series during the infamous ‘Walk of Shame’ scene. The stairs extend from Gundulic Square to St. Ignatius Church and embrace Spanish architecture. The iconic scene catapulted the location’s popularity and has become a frequently visited landmark. The view from the top is charming and gives you a great view of the city. 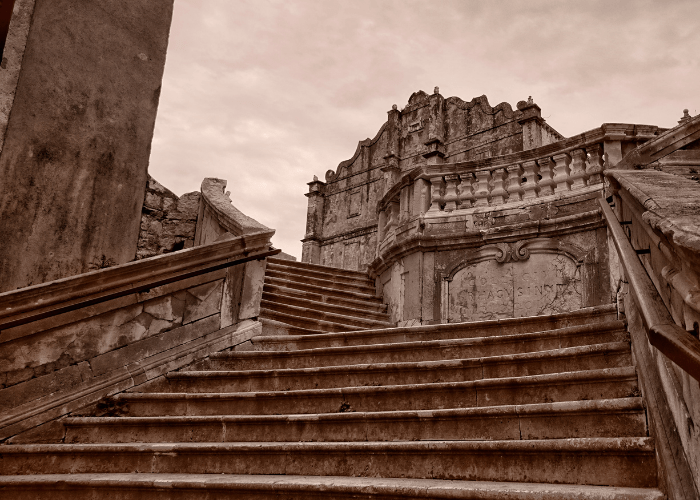 This area is often referred to as St. Lawrence Fortress and is a theater located on the outskirts of the western walls of the Old Town in Dubrovnik. The interior of the fortress is used for filming the halls of the ‘Red Keep’ while the exterior captures Blackwater Bay. Visitors are welcome to navigate the fort and experience the ancient history that lies within. 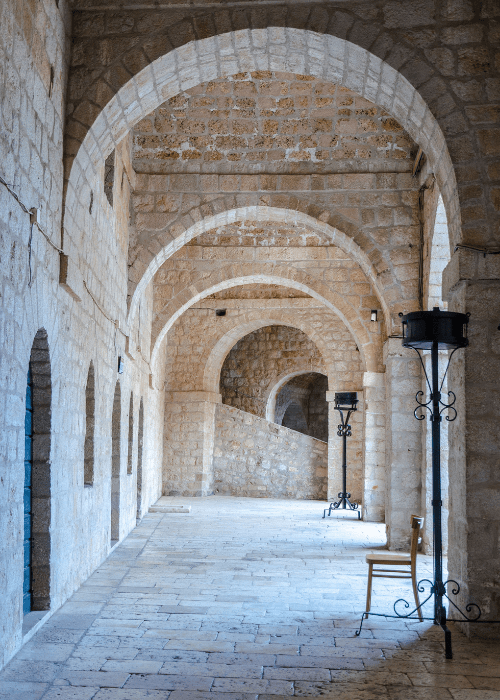 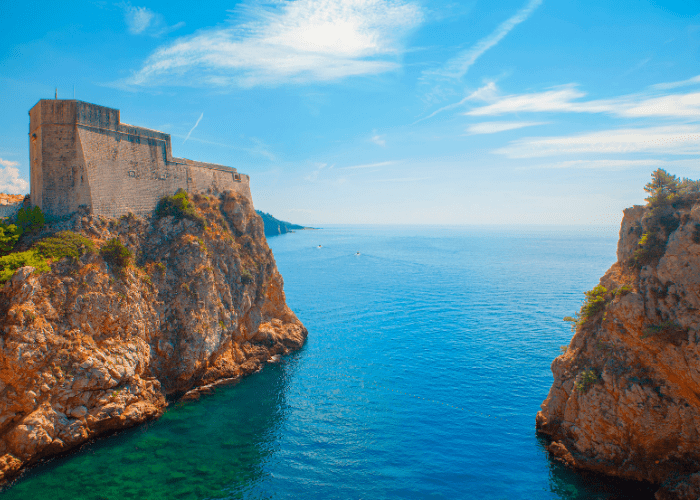 The amazing City Walls of Dubrovnik were a major deciding factor with producers when selecting Dubrovnik to shoot this beloved series. Countless scenes feature the Medieval style walls, including some near the Narrow Sea and many private walks taken on the show. You can take a tour of the walls for a small fee. There are three main entrances, and while taking the tour, you will get a chance to see Lovrijenac Fortress and capture beautiful views of the Adriatic Sea. 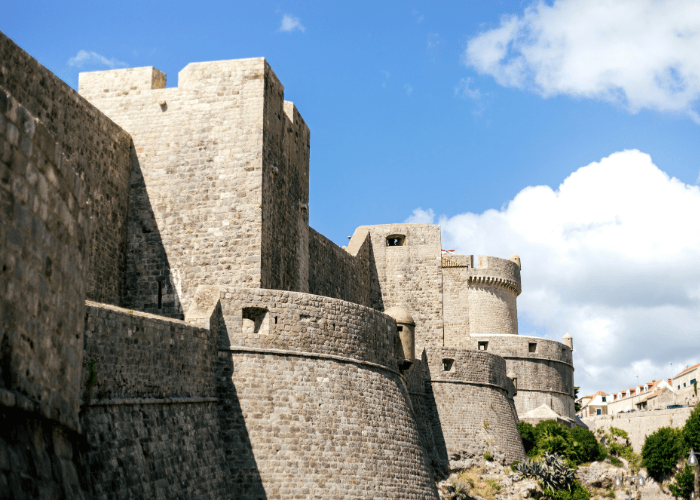 This site is a major filming location, known as the Kings Landing and Red Keep’s Garden on the show. It’s located 10 miles from Dubrovnik. The park is stunning and encapsulates the privacy that’s represented in the series. It’s one of the oldest arboretums in the world, and the hedges combined with the floral selections are immaculate. 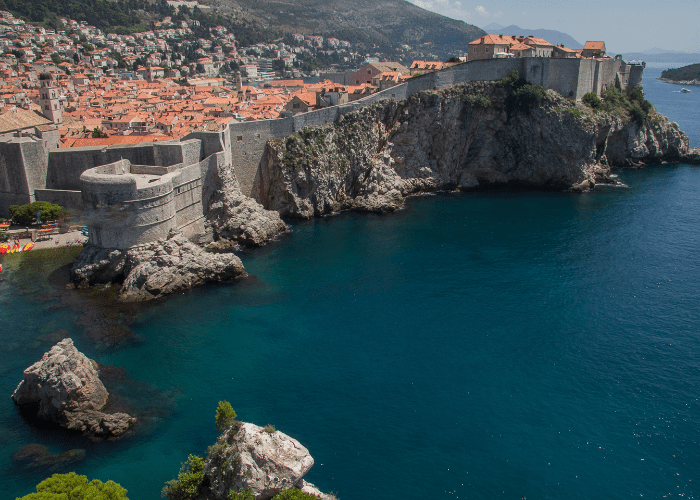 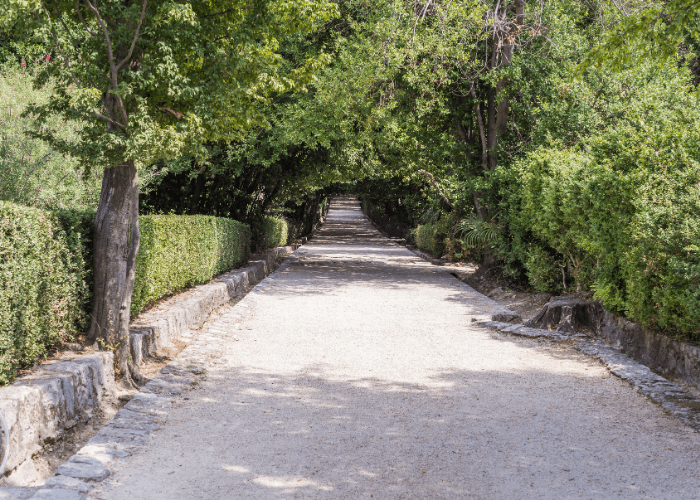 This island is located 600 meters from the city and is home to the famous ‘Iron Throne.’ The throne is housed in the Visitors Center and is free for spectators. You are welcome to pose and snap a few pics sitting on the throne if you’d like. Other Game of Thrones points of interest in Lokrum include the botanical gardens (located off the coast) featured in the city of Quarth as well as the monastery. 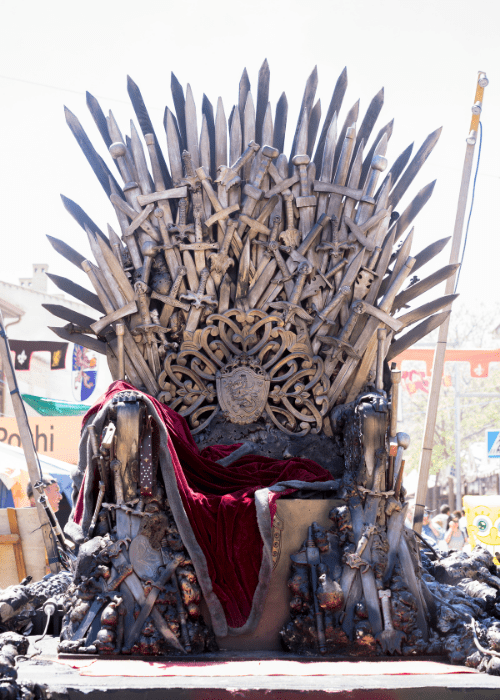 The essence of the show is everywhere in Dubrovnik. As you walk the streets, you will surely recognize details and signature scenes from the series.

Are you ready to plan a trip to Dubrovnik, Croatia? Whether you’re a fan of the show or not, you’ll love the scenic views. I would love to help you plan a trip. Please read about how my services work here.