England is a fascinating destination filled with history and culture and lots of iconic travel experiences. Here are some fun facts you might not know: 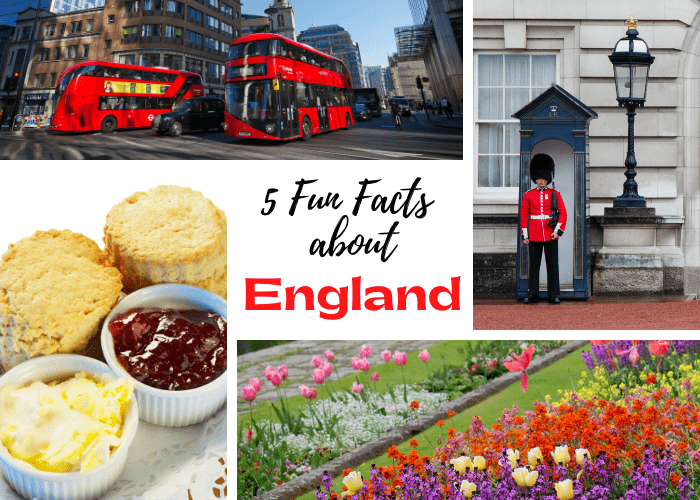 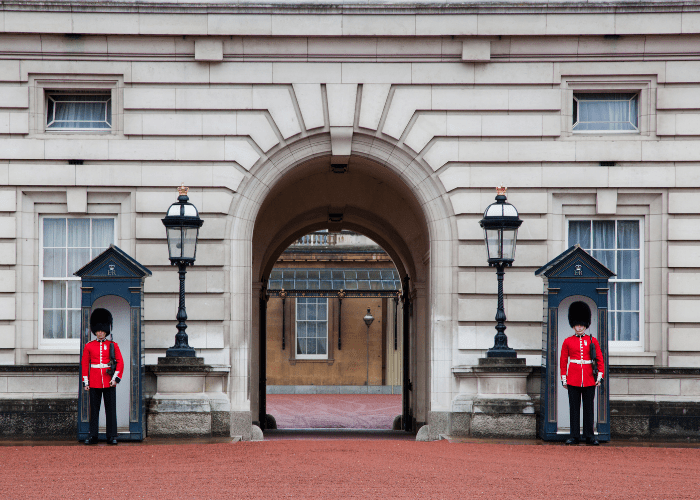 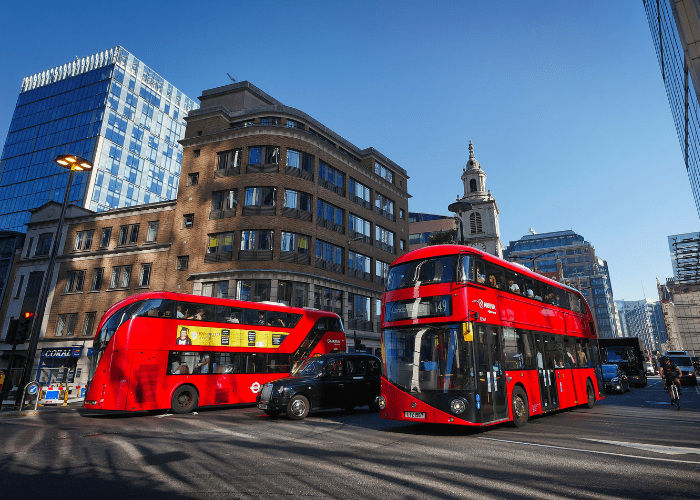 London is completely dependent on these red icons. In fact, Londoners use buses so extensively that more than half of all bus journeys in England are made in London. The red double-decker has become a global icon, and along with their red post boxes, and red telephone boxes, is a constituent part of the Holy Trinity of the red things of Britain. Buses have been used on London’s streets since the early 1800s. One of the first public bus services was operated by an enterprising fellow named George Shillibeer, who began ferrying people about using his horse-drawn omnibus, which he ran between Paddington and the City. His forward-thinking idea caught on, and soon, London was a bus town. On your trip to London be sure to take at least one ride on a London red bus. 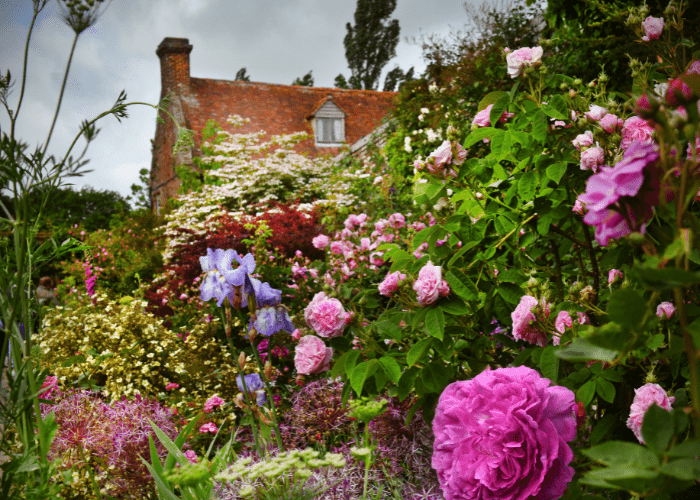 The earliest English gardens that we know of were planted by the Roman conquerors of Britain in the 1st century AD. It was not until the Middle Ages that gardens more became important in British life. As castles gave way to fortified manor houses in the later medieval period, the garden became a simple green space surrounded by hedges or fences. Games such as bowls or tennis took place on the lawn. Gardening has always been a matter of personal taste, and often the outstanding works of previous generations are torn down to make way for the style of the next. For that reason, it is hard to find unaltered examples of historical gardens in England. Yet, throughout Britain, there are gardens great and small, formal and informal, private and public, that illustrate the British passion for creating green, growing spaces of their own. All are different, and all, like their owners and creators, have a distinct personality. So, whether or not you’re a gardening pro or kill everything you touch, be sure to stop and smell the English roses while you’re there. 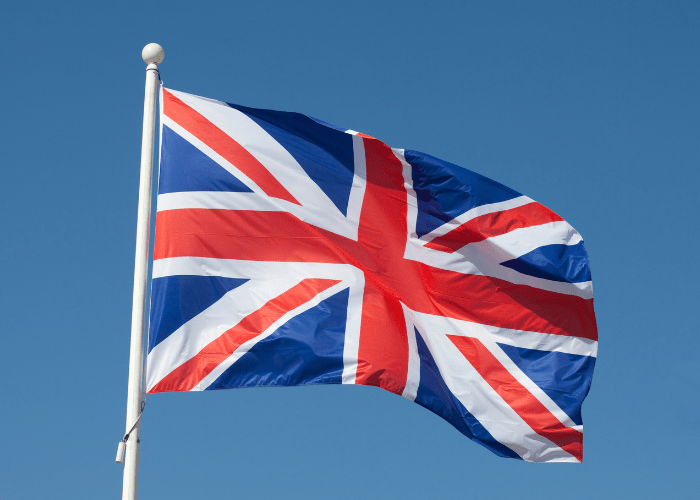 A random yet highly fascinating fact about the British flag is that it’s missing Wales. (Poor Wales.) The flag is made up of the three flags of England, Scotland, and Ireland, which are the crosses of each country’s patron saint. England: Cross of St George – Red Cross, Scotland: Cross of St Andrew – White Saltaire,  and Ireland: Cross of St Patrick – Red Saltaire. Also, while pretty much everyone calls it the Union Jack, it’s technically called the Union Flag unless it’s being flown at sea. And finally, if you have an eye for detail, look very closely. You’ll notice that it’s actually not symmetrical in its shapes, which means that there is a proper way to display the flag. 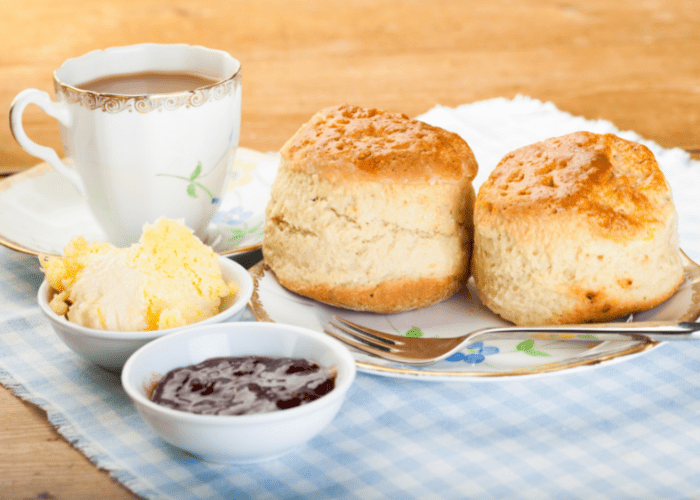 When it comes to baked goods, few issues carry the contentions of the great scone debate: should the cream or the jam be spread first? Cream tea has been served in the UK since the 11th century, and arguments surrounding the order of spreading the scone’s traditional toppings have continued ever since. While those in Devon typically spread the clotted cream first followed by jam, the Cornish tradition is to spread jam first followed by the cream. Do you have a preference?

I would love to help you plan a trip to England. Read about how my services work here.