Perhaps Jewel Cave National Monument doesn’t sound very impressive. After all, it’s just a National Monument, not at National Park, right? Wrong. Jewel Cave is the third longest known cave system in the world. And the key word in that sentence is “known.” New passages of Jewel Cave are still being discovered and mapped. Once it’s all mapped, it quite possibly could turn out to be the world’s longest cave. Scientists have estimated the volume of the cave using airflow studies. They measure how much air the caves exhales when the outside pressure drops and vice versa. The parts of the cave that have been mapped account for only 2% of the total air volume. So that means there’s a whole lot more cave to be discovered. I think that makes it worth a look, don’t you? 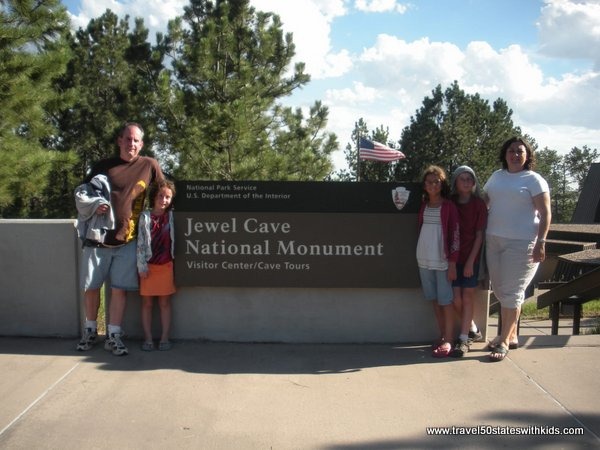 There are four different options for touring the cave. The shortest tour is the Discovery Talk. It is a 20-minute program which shows you one room of the cave. This is also the easiest tour with just 15 stairs to climb. If you have very young children, this is the tour for you. If your kids have never been on a cave tour before, this is an ideal way to try it out without committing to a longer tour. If they do well on this tour, then you could schedule a longer tour afterwards. 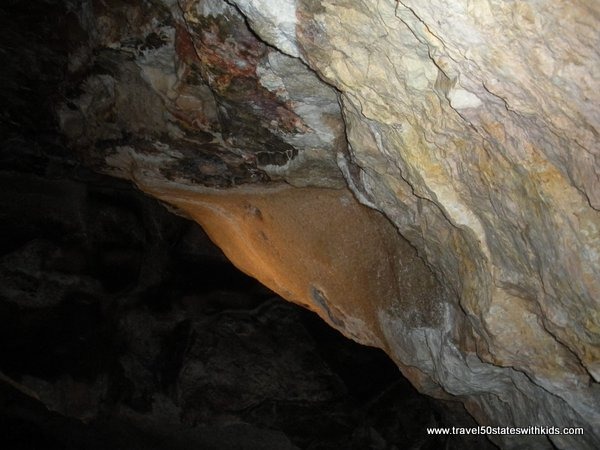 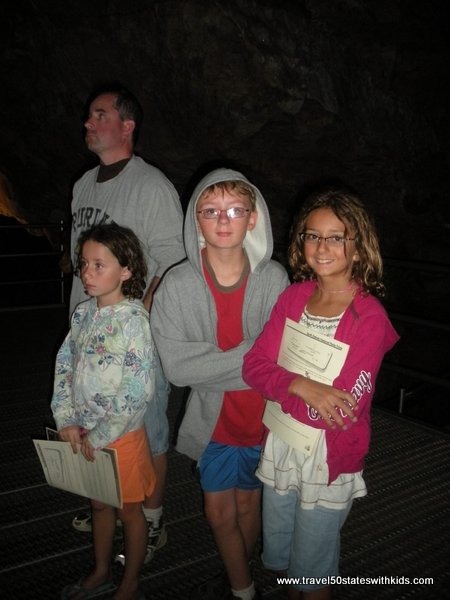 The most popular tour is the Scenic Tour which lasts an hour and 20 minutes. It is moderately strenuous and has 723 steps. You’ll see cave walls adorned with calcite crystals. 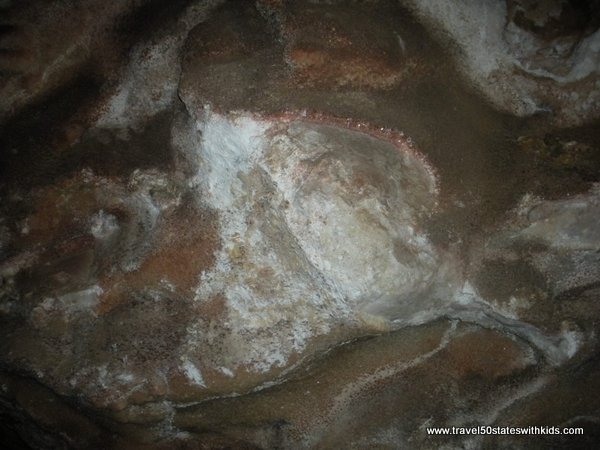 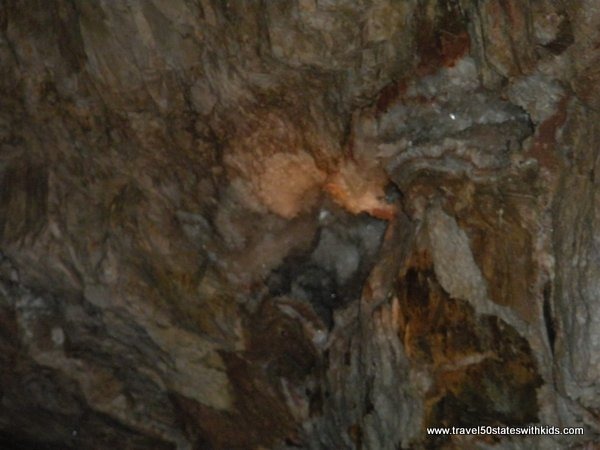 It was hard to get good photographs of the crystals, but hopefully you can see a little of the sparkle. We also got to touch a sample of crystals. 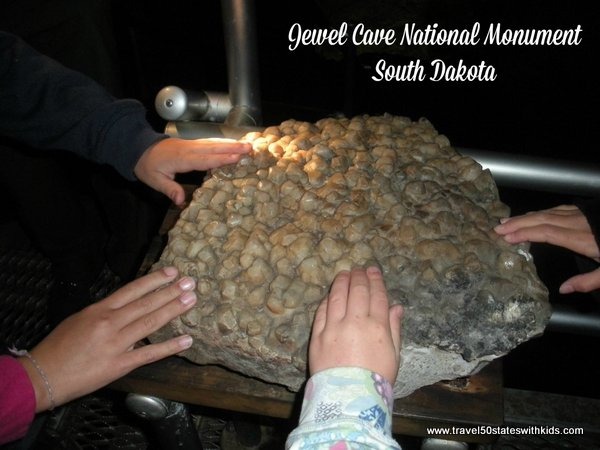 The Lantern Tour is available during the summer only. It is strenuous and visitors carry lanterns. The Wild Caving Tour is for ages 16 and up, is designated as extremely strenuous, and lasts 3-4 hours .

Another interesting fact about Jewel Cave is that it wasn’t always known to be a long cave. When it was discovered it 1908, it was thought to be a small, but pretty cave. 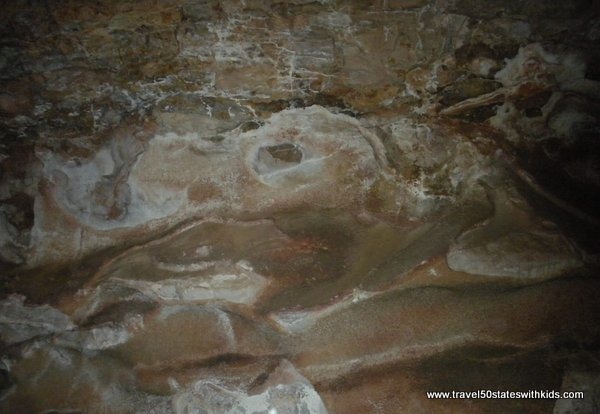 My kids completed the Junior Ranger Program which helped them get more out of their visit and learn about the cave. 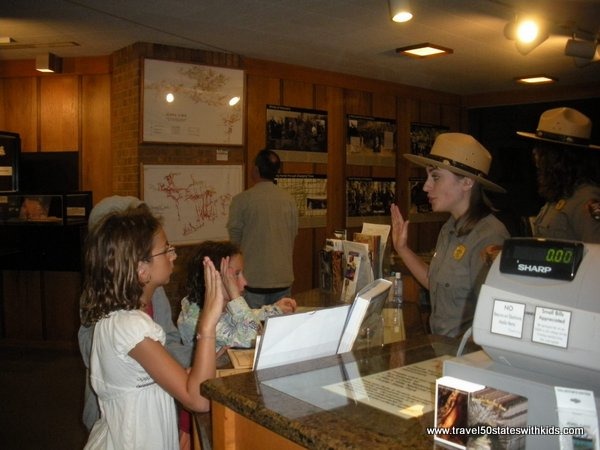