Who should visit Universal Orlando Resort?

Who should visit Universal Orlando Resort?

Universal Orlando Resort is a popular vacation destination in Central Florida. With two theme parks, a water park, several hotels, and a dining and entertainment area, there is more than enough to keep you entertained for a week. But is it right for you? 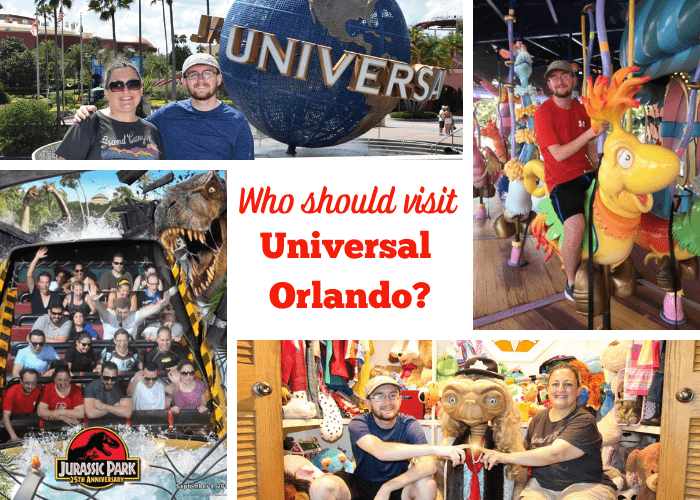 Each week I add new travel ideas to my website to inspire my clients and readers. Not every destination is right for everyone, but my hope is that, over time, you’ll discover some destinations that you hadn’t considered before. (And if you aren’t getting my weekly emails, you should subscribe!)

I’ve sent clients to Univeral Orlando and I’ve visited personally with my son. Based on that experience, I’m going to share my insights on who I think should consider Universal Orlando for a vacation.

Universal Orlando has sections of two parks themed as the Wizarding World of Harry Potter™. There’s Diagon Alley™ in one park and the village of Hogsmeade™ in the other. And, if you buy the right park tickets, you can ride Hogwarts™ Express between them. With so many rides and attractions devoted to this magical world, it makes Universal Orlando a must-see for many Harry Potter fans. You can drink some butterbeer and buy yourself a magic wand, if you’d like. One great idea I’ve heard is to make a trip to Universal Orlando a reward for children who read the entire Harry Potter book series. 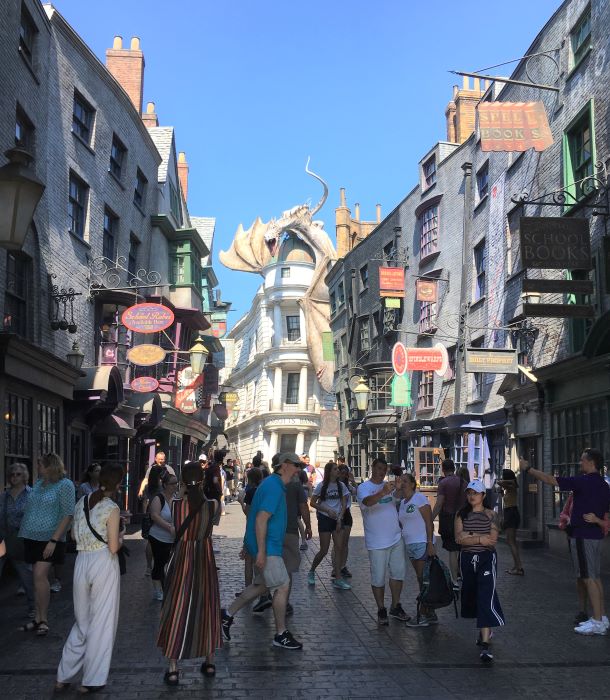 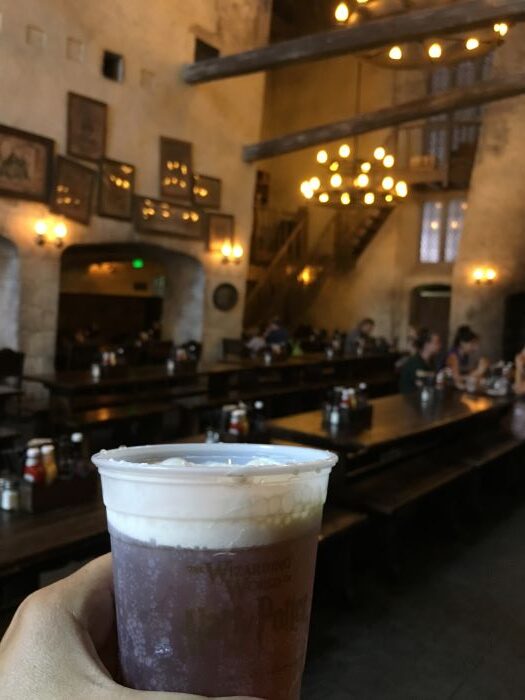 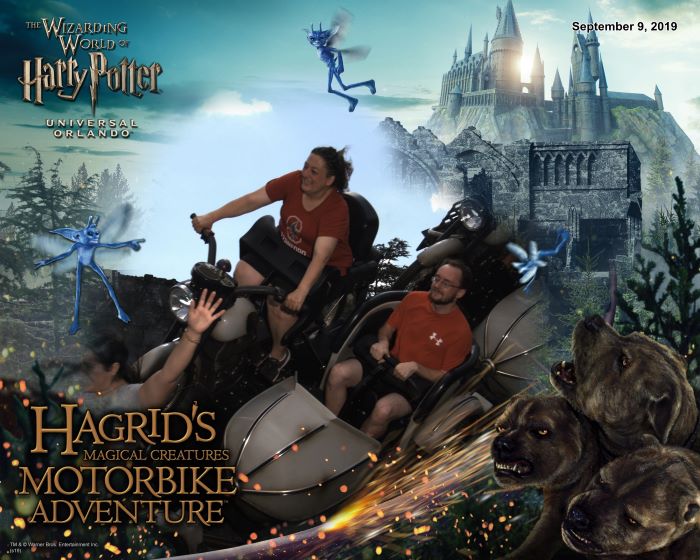 When I was pregnant with my son, I read Oh, Baby, the Places You’ll Go! to him in utero. By the time he was born, I had the entire book memorized.

After he was born, my husband and I subscribed to a Dr. Seuss book club and built up quite a collection of Seuss books and read them to our three kids. So, it probably isn’t surprising that, even though many think of Seuss Landing as a kids’ section of Universal Orlando, I enjoyed it immensely. (And I think my son did too, but probably not as much as me.) And I wasn’t the only one. I saw lots of other adults with no young children walking around. It is JUST SO CUTE! 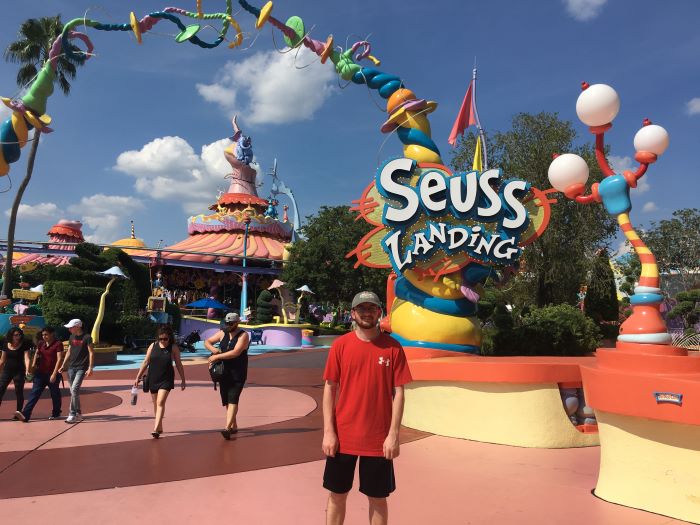 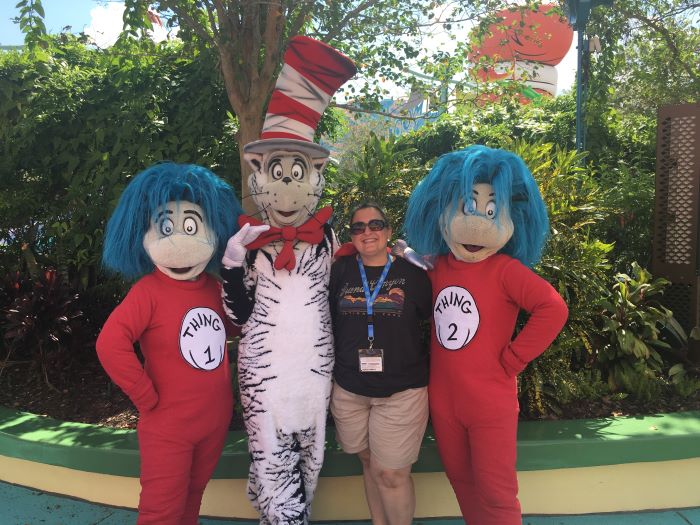 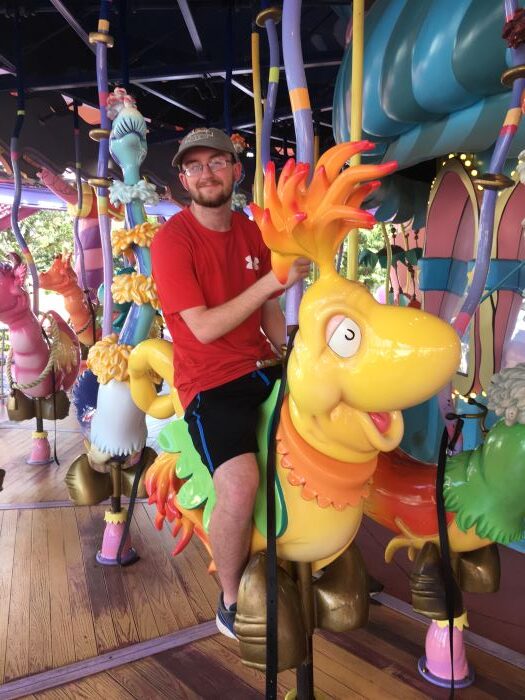 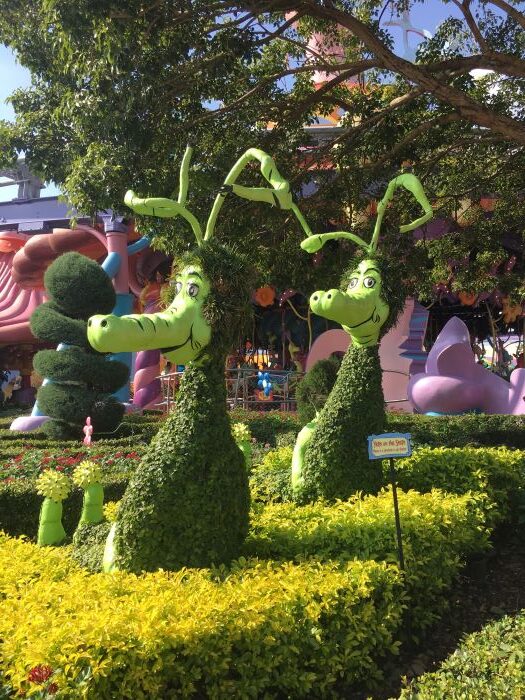 I’m not going to pretend to understand the intricacies of the legal contracts and licensing rights between Marvel, Disney, and Universal. What I do know is that when Disney purchased Marvel, there was an existing contract with Universal. That means that in Orlando, Spider-Man and Captain America hang out at Universal, not Disney. Universal has a section called Marvel Superhero Island where you’ll find rides like The Incredible Hulk Coaster and The Amazing Adventures of Spider-man. You can also meet many of your favorite superheroes.

Movie lovers, in general, will probably find a ride or attraction based on one of their favorite movies. While theme parks lend themselves to action films like Jurassic Park, you’ll also find rides based on E.T., Shrek, Despicable Me, and more. 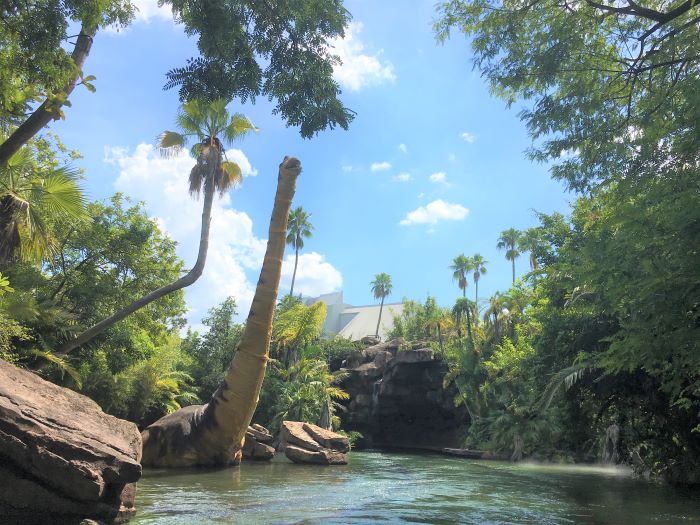 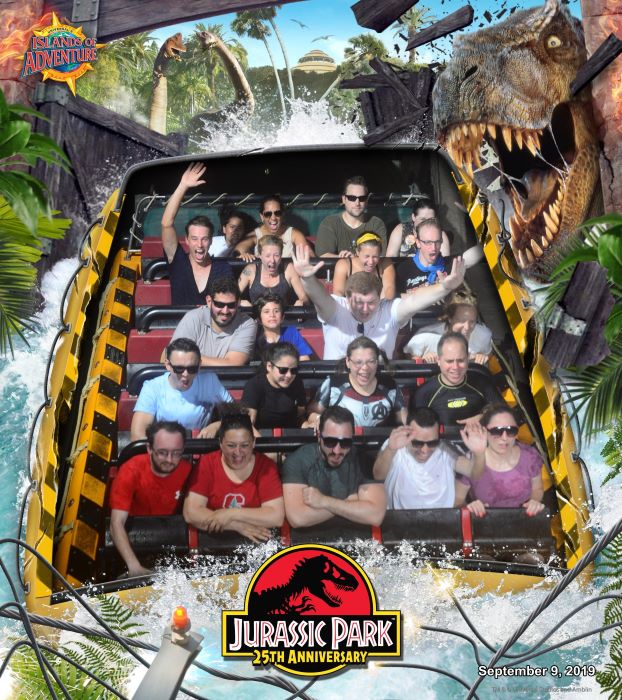 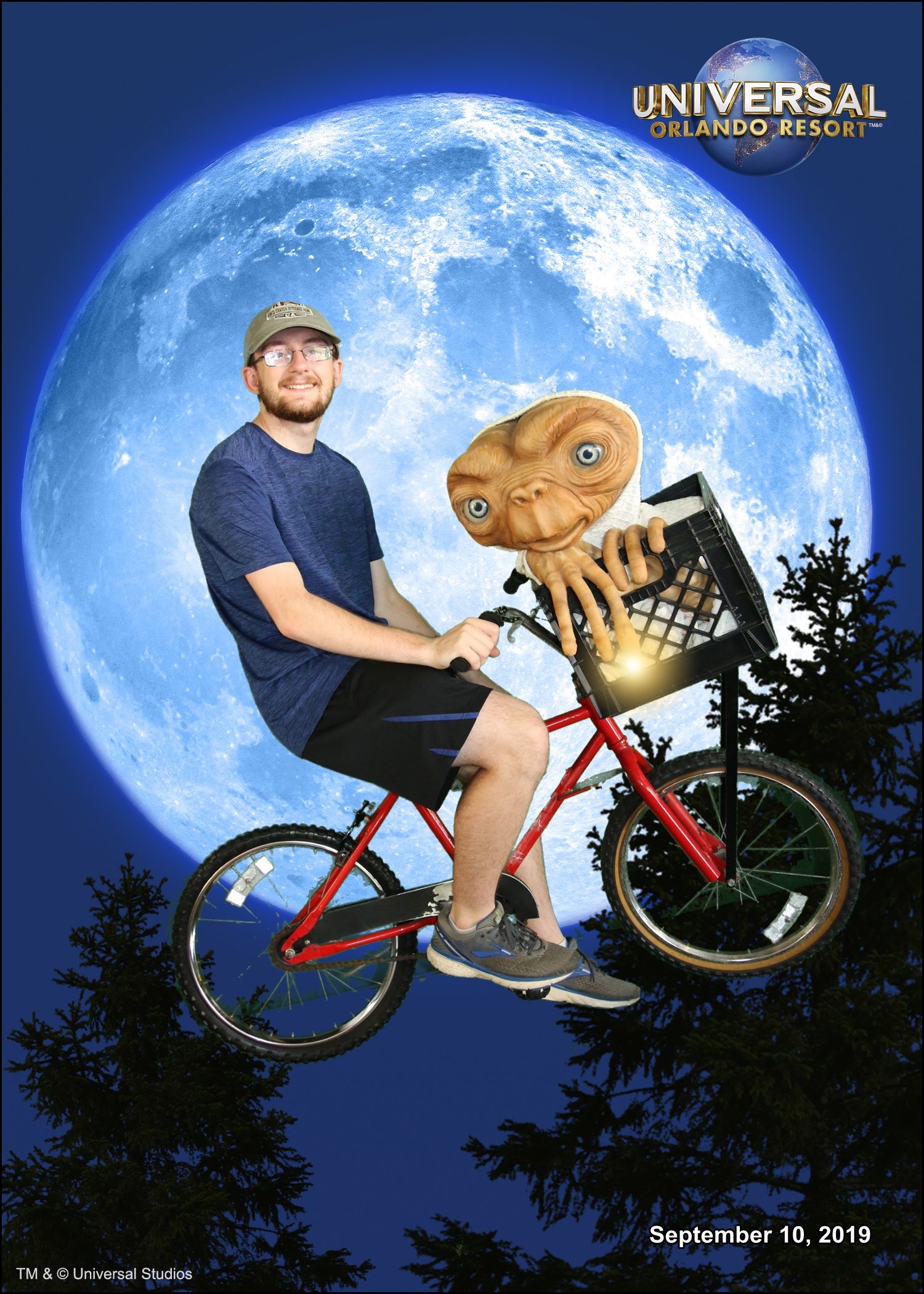 While those are the big draws to Universal Orlando, the resort offers more to round out your vacation. Volcano Bay is a great water park. My son and I really enjoyed seeing the Blue Man Group live show and dining at several of the restaurants at Universal CityWalk. We loved how easy it was to get from our hotel to the parks by water taxi.

If you fit into one of the categories above, or have a loved one that does, I would love to help you design a customized trip to Universal Orlando Resort. Read about how my planning services work here.